Guy Loves You: Vignettes from Winter 2022 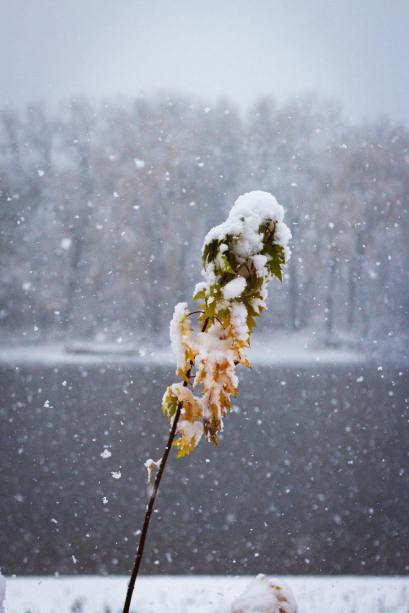 “We have grown far from the dirt,” Roy said, in his sermon a few weeks ago, and while I know what he means, I myself never feel very far from the dirt.  Certainly not while watching Zoom church, which I’ve been doing in my home office space next to my Boston ferns, just barely holding on through the winter and shedding fronds at an alarming pace, while ensuring that Junia doesn’t eat stickers off the floor or color on the walls.

Later in the service, Valerie said, “Lord, you made everything and called it good.” Including, presumably, the dirt in all its forms.

God isn’t a new concept for Junia, who was baptized, in the midst of COVID, at five weeks old.  She bounced in her carrier during Zoom church services and coffee hours.  She played in the grass during the outdoor Easter service at Orient Congregational Church.  She loves Judson, without pews and with so much space to run around and so many people to encourage her to do so, and in general, church is one of her favorite places to enjoy a few sips of breast milk. (Weaning is going great, thanks for asking.)  We pray every night before bedtime, using words I remember from my own childhood. Rachel Held Evans’s What Is God Like? is one of her favorite books.  But what really seems to have kicked her awareness of God into high gear is a little board book she got from my grandparents for Christmas, Good Night God.   We started calling the bedtime prayer “saying good night to God,” and now, when storybooks and songs conclude, we don’t have to tell her it’s time for prayers anymore.  No, now she announces it’s time for God.  Or, as she calls God, “Guy.”  “Guy!” she exclaims as we turn off the rotating night light that projects outlines of sea creatures onto the ceiling, and we say, Yes, time for Guy.  I mean, God.

One of my favorite spiritual thinkers these days is Cameron “Scooter” Magruder, a YouTuber who is perhaps best known for his theatrical recaps of Dallas Cowboys games.  Magruder is a Black man, with deep knowledge of and strong opinions about many things in professional sports, as well as a committed Christian.  You might not think we would have much in common, but one night he tweeted, “I have petty reserves to last 57 lifetimes.”   And the next morning, as he often does on Sunday mornings, he tweeted, “Jesus loves you,” and this is precisely the tension in which I, too, live.

Donna was preaching about universal design last Sunday.  I think.  That computes with Kendrick’s Modern Testimony on Black Liberation Theology of Disability, which I was glad I’d heard a form of before, since Junia was fussing all throughout it.  I spent the first half of the sermon following Junia from one end of the church basement to another, and then I switched off with Dakota and got to hear the second half.  But what I think I left with was this: universal design, among other things, allows for the possibility that, no matter what it is, someone will see it differently, and yet a multiplicity of folks can interact and contribute and take something away from it.  Maybe that includes a sermon that can be broken in half for two parents to put back together later when the little one has calmed down.

Life has been messy.  COVID is not yet done with us.  I still can’t listen to the news because when my empathy feels exhausted, my 57 lifetimes’ worth of petty reserves kick in, and I just get snarky and cranky and slide into despair.  My child is so full of life, beginning to identify colors and letters, stringing together words and signs into simple sentences, and somehow, despite all our best efforts to the contrary, she is calling God a Guy.

So be it.  We will redouble our efforts on both final consonants and, just in case, a glittering variety of pronouns.  We will Zoom to church when we must and chase the child around the building when we can.  I will coax my ferns to hang on until the final frost.  All of these things for the God we say good night to, the Lord who made everything, even and especially the dirty and messy things, and called them good.